Kya Dilli Kya Lahore (क्या दिल्ली क्या लाहौर)
Kya Dilli Kya Lahore (transl. What Delhi, what Lahore?) is a 2014 Indian Hindi-language war film set in 1948, post India's independence, and deals with the Partition of India. The film stars Vijay Raaz, Manu Rishi, Raj Zutshi and Vishwajeet Pradhan, with Gulzar credited as the presenter. Produced by Karan Arora, it marks the directorial debut of Raaz. The first look of the film was released at the Wagah border. It was released worldwide on 2 May 2014 to a positive response from critics.

Supplications From the Holy Qur'an 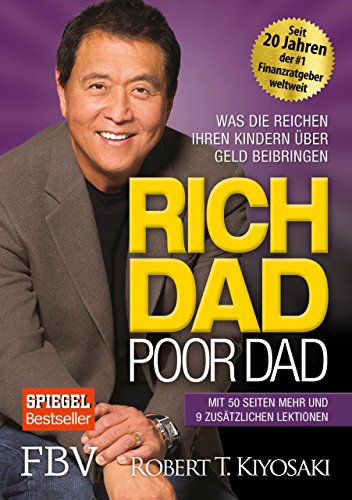 I had two influential fathers, I learned from both of them. I had to think about each dad's advice, and in doing so, I gained valuable insight into the power and effect of one's thoughts on one's life. For example, one dad had a habit of saying, “I can't afford it.” The other dad forbade those words to be used. He insisted I say, “How can I afford it?” One is a statement, and the other is a question. One lets you off the hook, and the other forces you to think. My soon-to-be-rich dad would explain that by automatically saying the words “I can't afford it,” your brain stops working. By asking the question “How can I afford it?” your brain is put to work. He did not mean to buy everything you wanted. He was fanatical about exercising your mind, the most powerful computer in the world. “My brain gets stronger every day because I exercise it. The stronger it gets, the more money I can make.” He believed that automatically saying “I can't afford it” was a sign of mental laziness

For example, my poor dad always said, “I'll never be rich.” And that prophesy became reality. My rich dad, on the other hand, always referred to himself as rich. He would say things like, “I'm a rich man, and rich people don't do this.” Even when he was flat broke after a major financial setback, he continued to refer to himself as a rich man. He would cover himself by saying, “There is a difference between being poor and being broke. - Broke is temporary, and the poor is eternal.”

My poor dad would also say, “I'm not interested in money,” or “Money doesn't matter.” My rich dad always said, “Money is power.”

The other encouraged me to study to be rich, to understand how money works and to learn how to have it work for me. “I don't work for money!” were words he would repeat over and over, “Money works for me!”

Money is one form of power. But what is more powerful is financial education. Money comes and goes, but if you have the education about how money works, you gain power over it and can begin building wealth. The reason positive thinking alone does not work is that most people went to school and never learned how money works, so they spend their lives working for money.

This book is about those six lessons, put as simply as possible as my rich dad put forth those lessons to me. The lessons are not meant to be answers but guideposts. Guideposts that will assist you and your children to grow wealthier no matter what happens in a world of increasing change and uncertainty

THIS IS HOW WE MISS OUT SOMETHING CALLED "LIFE" 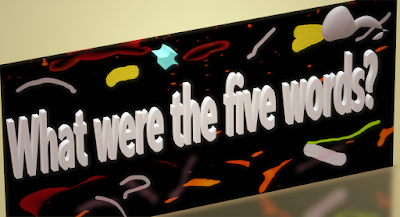 A boy was born to a couple after eleven years of marriage. They were a loving couple and the boy was the gem of their eyes. When the boy was around two years old, one morning the husband saw a medicine bottle open. He was late for office so he asked his wife to cap the bottle and keep it in the cupboard. His wife, preoccupied in the kitchen totally forgot the matter.


The boy saw the bottle and playfully went to the bottle fascinated by its color and drank it all. It happened to be a poisonous medicine meant for adults in small dosages. When the child collapsed the mother hurried him to the hospital, where he died. The mother was stunned. She was terrified about how to face her husband. When the distraught father came to the hospital and saw the dead child, he looked at his wife and uttered just 5 words.

QUESTIONS:1. What were the five words? 2. What is the implication of this story? 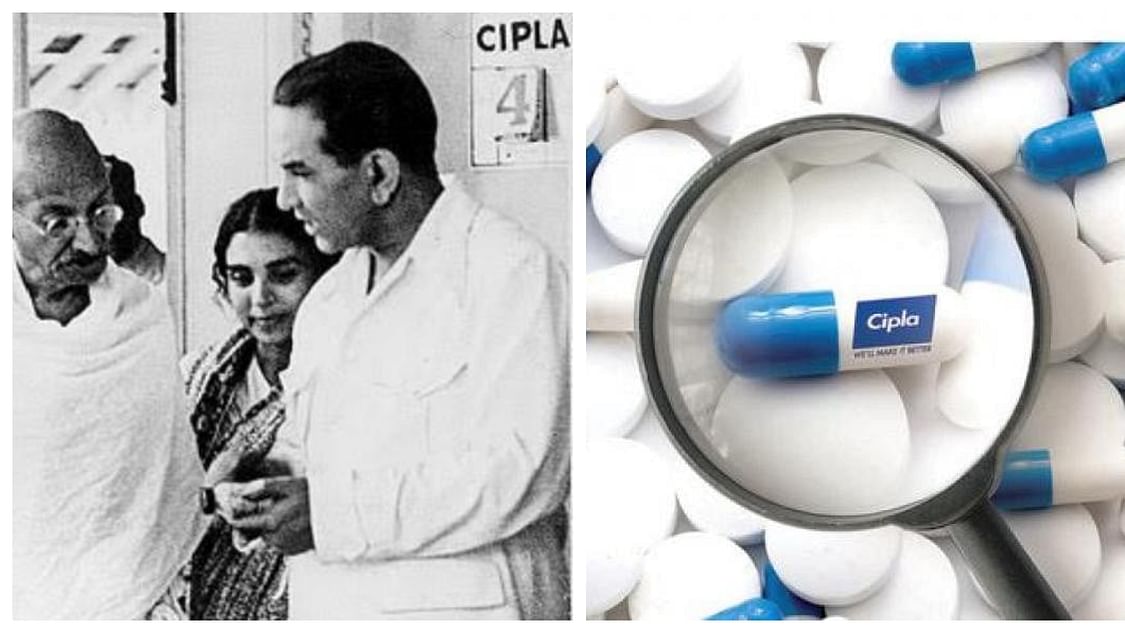 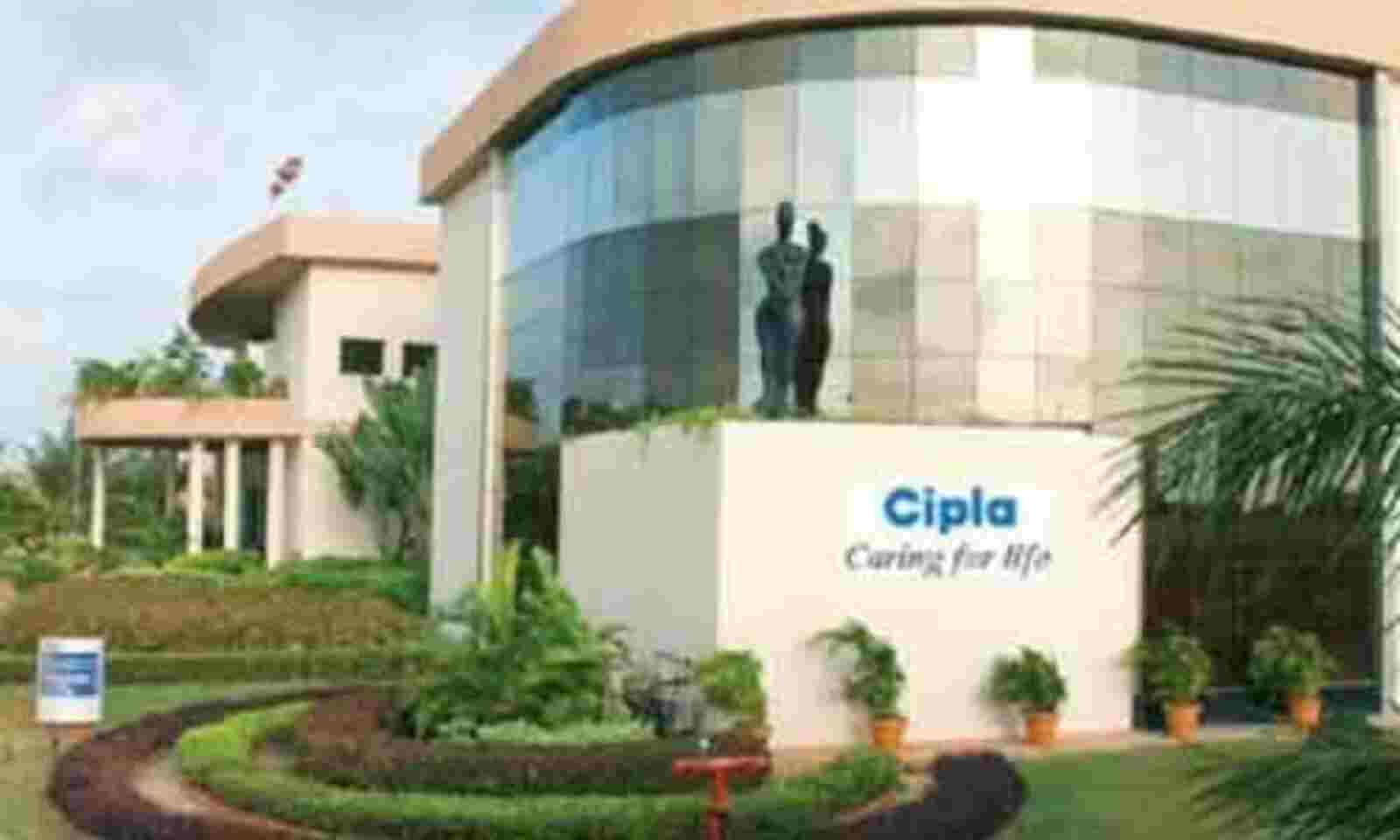 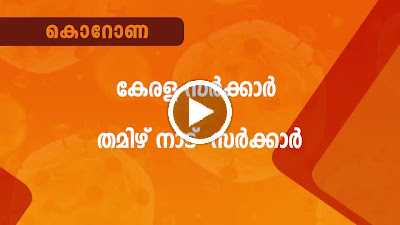 Anyone born in India should be considered an Indian citizen. Period.

SHIVAM VIJ 2 January, 2020 12:15 pm
We have all heard of NRI families who consciously choose to have their baby in the United States so that the child is automatically a US citizen from day one. For this ‘privilege’ of jus soli, or citizenship by birth, NRIs must thank this man:
In 1857, when Indians were mutinying against the British Raj, Dred Scott was a slave in the United States who appealed to the US Supreme Court for his freedom and that of his family. The US Supreme Court ruled that African Americans like him were not US citizens, even if they were born in the US and lived all their lives there, in slavery.