Discover the beautiful city of Doha including many famous places such as Doha Corniche, West Bay Area, The Pearl Island, and Katara Cultural Village.

An orientation tour to get acquainted with Doha, a rapidly growing city with an immense futuristic world-class development program while retaining its old-world charms. Marvel at modern skyscrapers incorporating multi-faceted traditional architectural elements.

1. Museum of Islamic Art
Stop: 60 minutes
An imposing building set on an artificial island off Doha's Corniche. The museum is dedicated to reflecting the full vitality, complexity, and diversity of the arts of the Islamic world. It is a world-class collecting institution, which preserves, studies and exhibits masterpieces spanning 3 continents and 13 centuries. The building itself was designed by world-renowned architect I. M. Pei, designer of the Louvre Pyramid in Paris 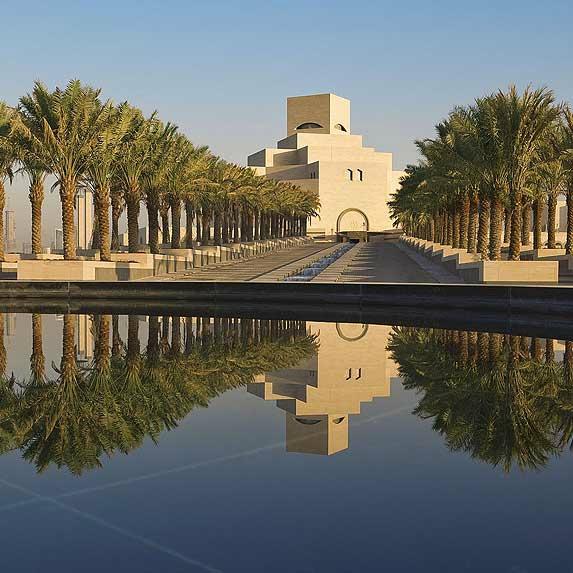 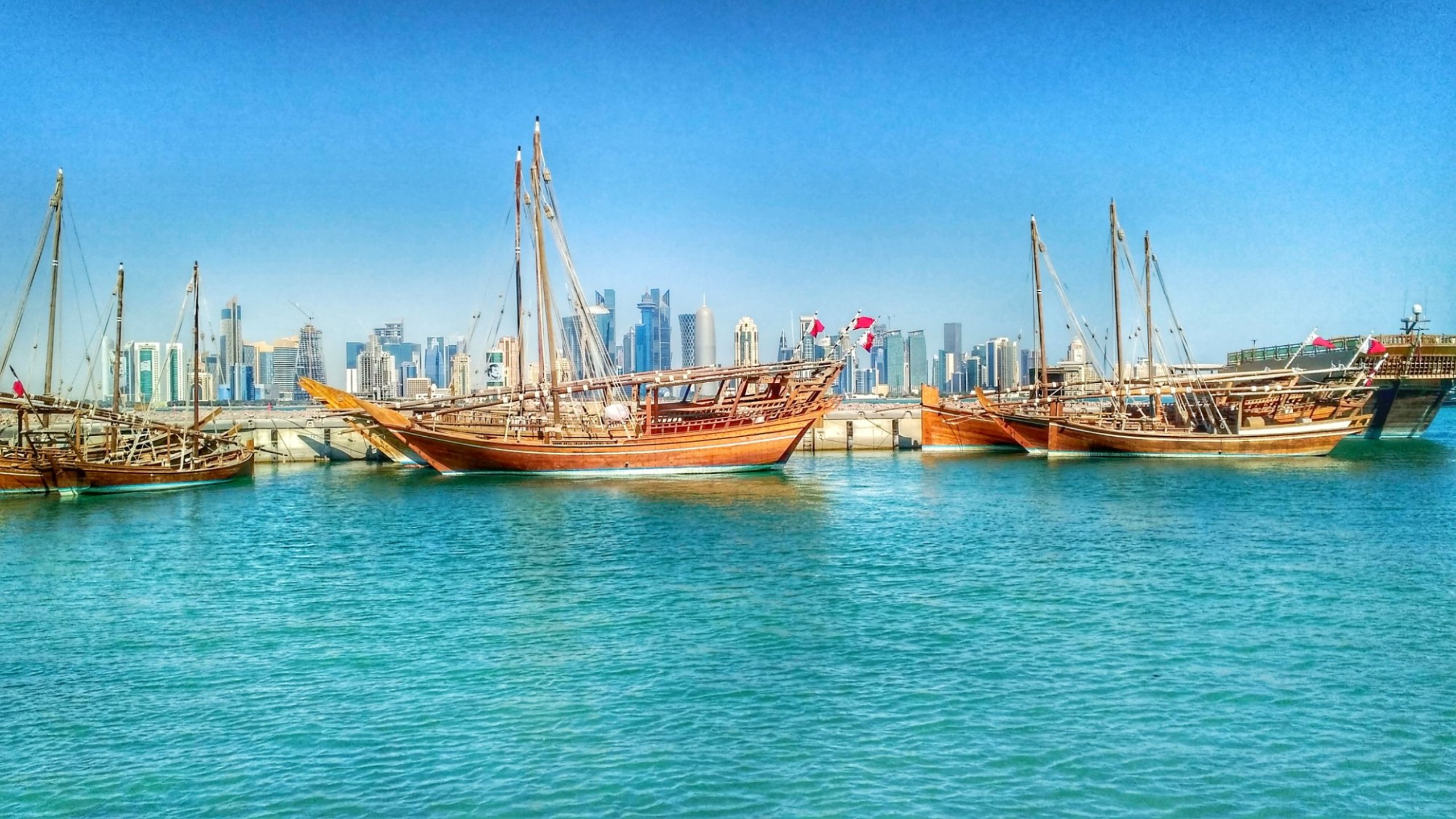 3. Katara Cultural Village
Stop 30 minutes -
It is the largest and most multidimensional cultural project of Qatar. It is a place where people come together to experience the cultures of the world. With beautiful theatres, concert halls, exhibition galleries, and cutting-edge facilities, Katara aims to become a world leader for multi-cultural activities. 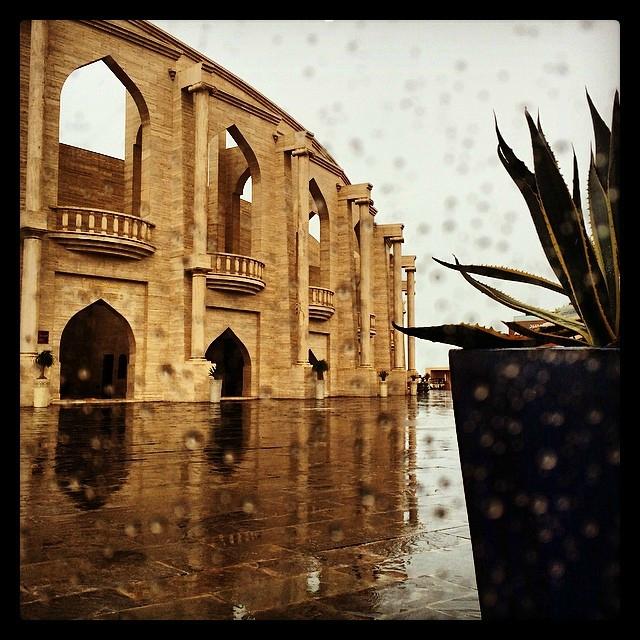 4. The Pearl-Qatar
Stop 45 minutes -
A Riviera style man-made island developed in an exclusive enclave of Doha. It is the Middle East's most glamorous address, covering 400 hectares of reclaimed land and Qatar's first international urban development venture. 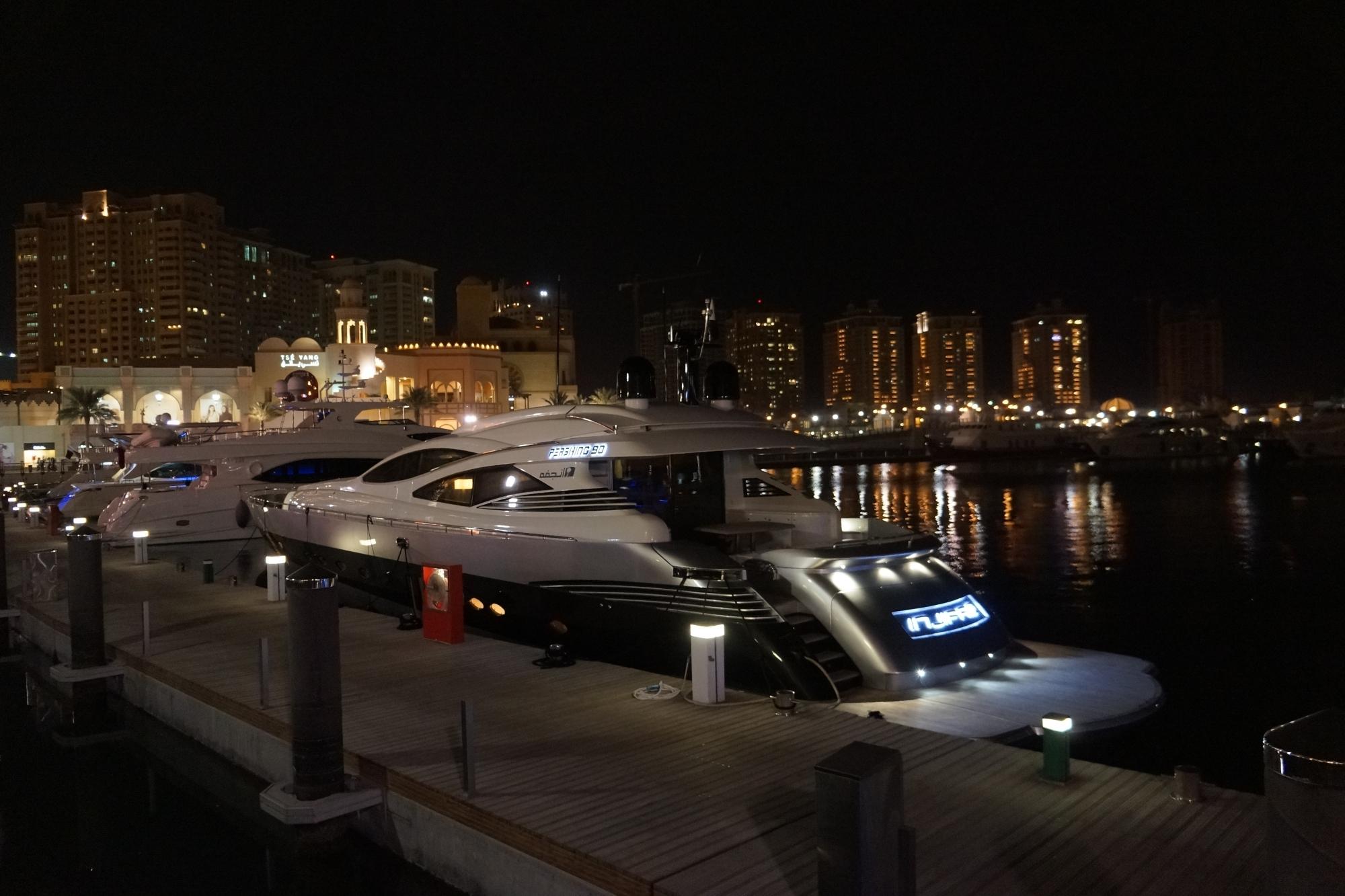 Stop: 60 minutes -
A stroll down the bustling alleys of Souq Waqif provides an authentic taste of traditional commerce, architecture, and culture. The maze of small shops offers a dazzling array of Middle Eastern merchandise from spices and seasonal delicacies to perfumes, jewelry, clothing, handicrafts and a treasure trove of souvenir bargains. Traditional music, art, and cultural shows add to the ambiance of this special place. Relax and soak up the vitality and atmosphere at one of its eclectic mix of great restaurants and cafes. 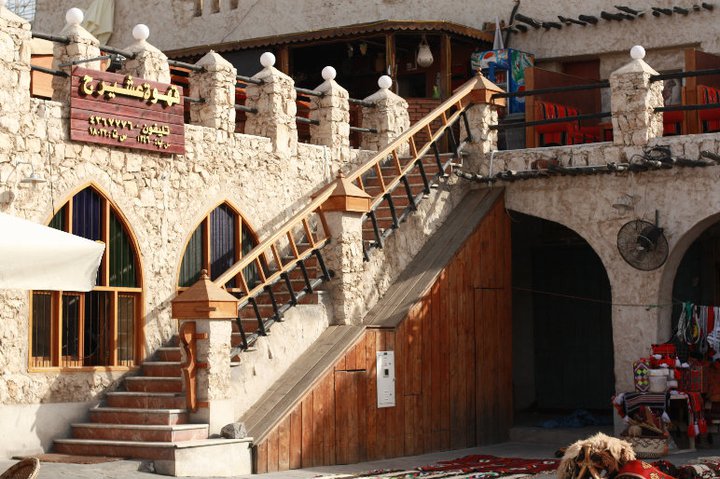 6 State Grand Mosque
Stop 15 minutes -
When it comes to mosques in Qatar, none can beat the grandeur and magnificence of the Imam Abdul Wahhab Mosque nestled in a prominent neighborhood of Doha and visible from a distance. The mosque was opened to the public in 2011 by Father Amir His Highness Sheikh Hamad bin Khalifa al Thani (he was the Amir at the time) and is also well known as the Qatar State Grand Mosque. This Grand Mosque has a contemporary design with a traditional Qatari twist to its simple, yet elegant façade and its stunningly beautiful interior design and décor. 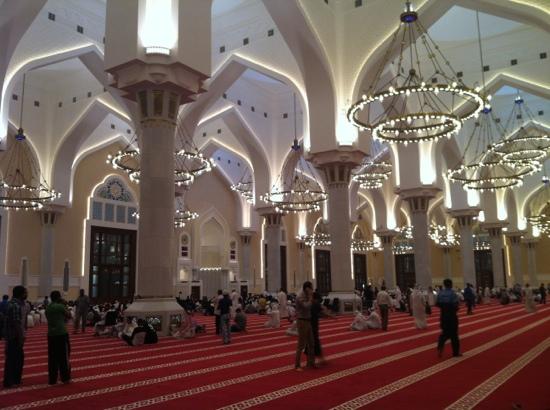 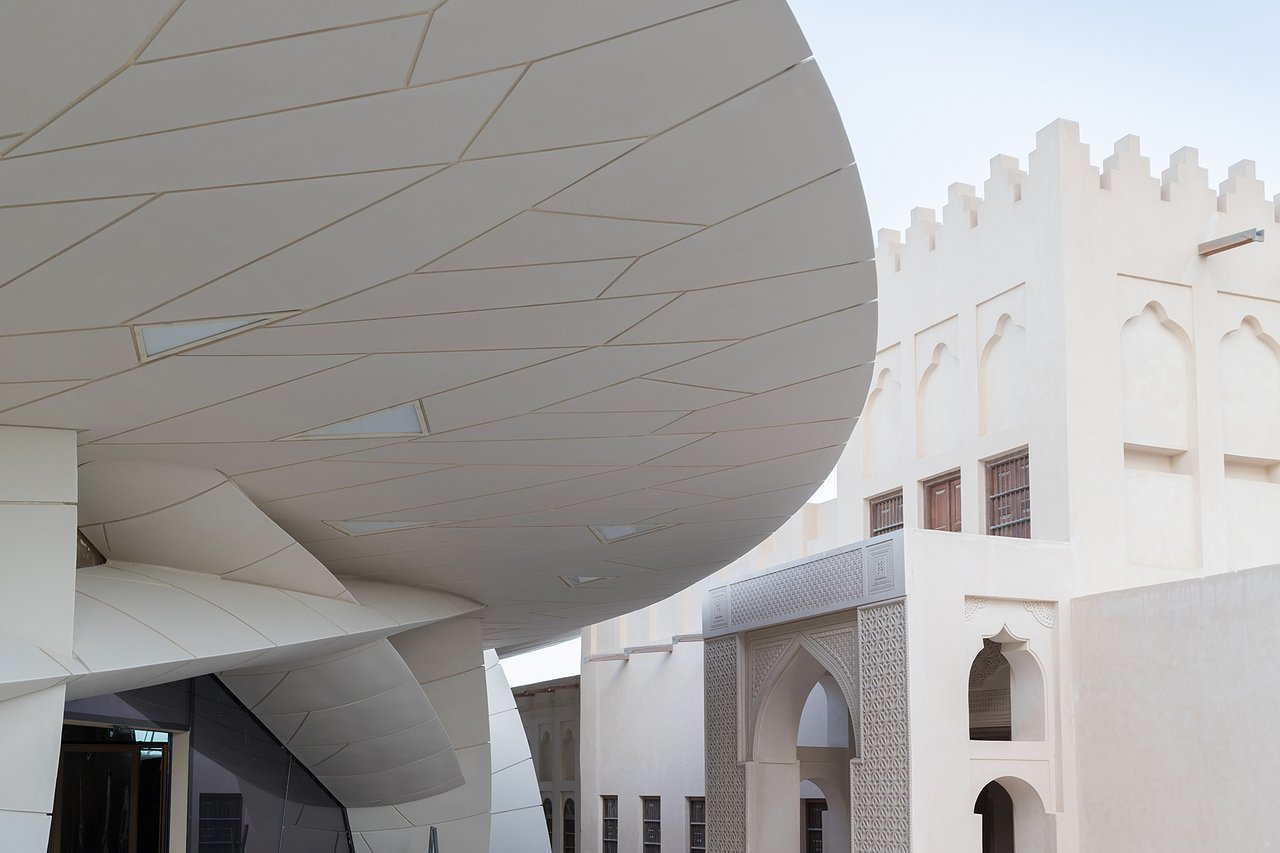 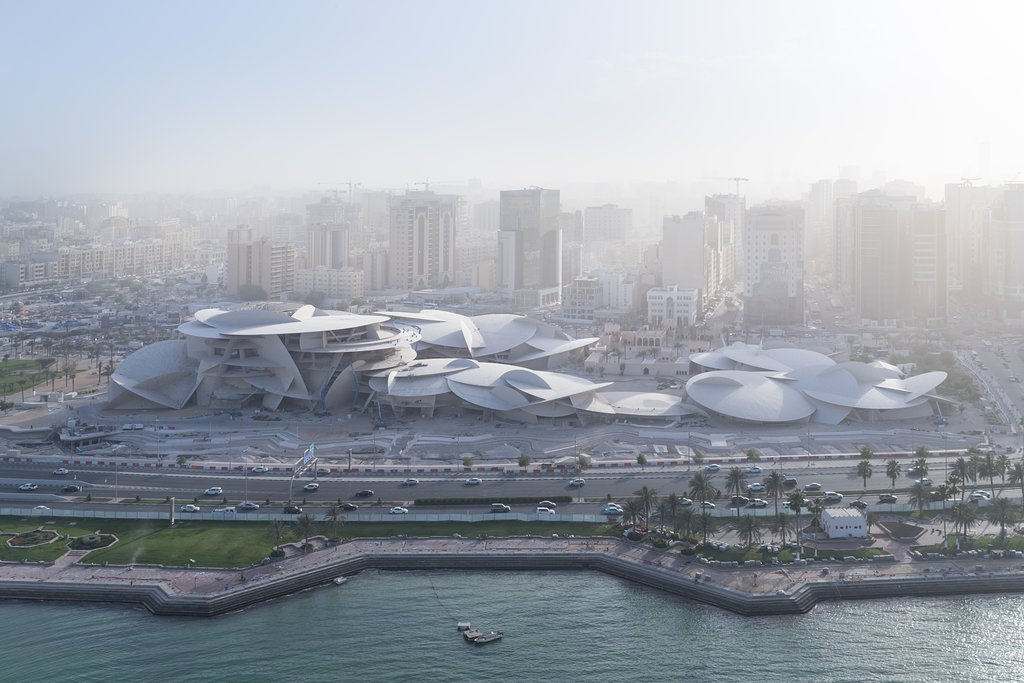 8 The Corniche
Stop: 30 minutes -
Drive around the Cornish and view the old Dhow Harbor. 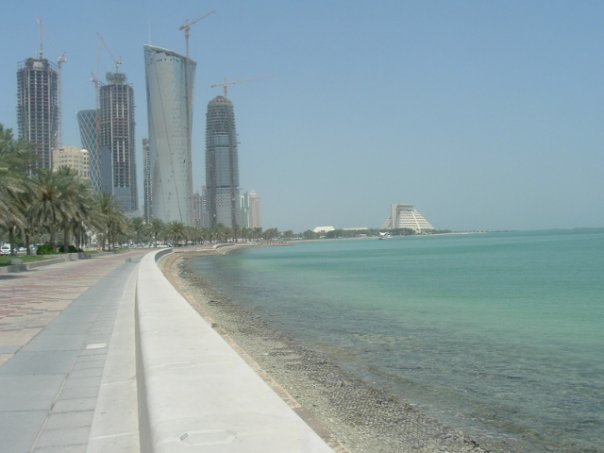 Msheireb Museums
Stop: 60 minutes
Msheireb Museums is a project by Msheireb Properties which celebrates the history of four historic heritage houses in the heart of Msheireb Museums and is an integral aspect of the inner city's regeneration of the old commercial center with its traditional community-based lifestyle. The restoration of the four heritage houses, Bin Jelmood House, Company House, Mohammed Bin Jassim House, and Radwani House, into world-class museums form a vital part of the Msheireb Downtown Doha development. 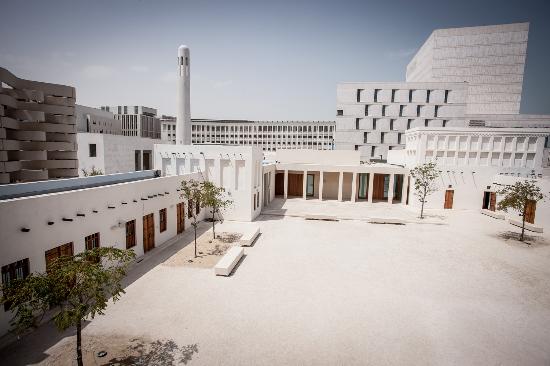